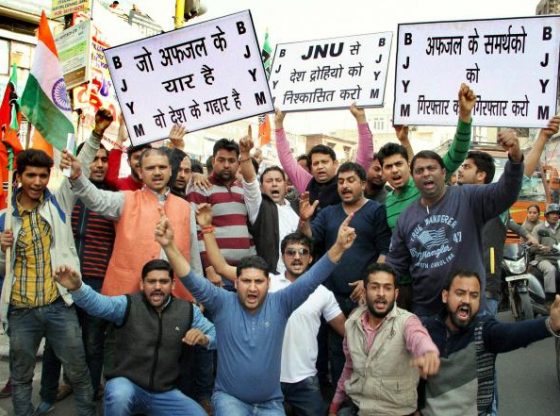 ANN ARBOR—Prior research suggests that women involved in politics focus primarily on different policy concerns than men and are more likely than men to take part in informal, grass- roots activities, while citing altruistic and civic aims as reasons for participation.

However, a recent study published in the American Journal of Political Science by a University of Michigan political scientist finds that female activists differ little from their male counterparts, many of whom engage in policy issues of more general concern at the national level for rewards that are largely material.

” We expected to find gender differences among activists in terms of the activities in which they specialize, the gratifications they reap from taking part, and the issues that animate their participation,” says Nancy Burns, U-M assistant professor of political science. ” Probe as we might, we were surprised to find much more similarity than difference between men and women on all these dimensions.”

In their study of more than 2,500 Americans nationwide, Burns and colleagues Jesse Donahue and Kay Lehman Schlozman of Boston College and Sidney Verba of Harvard University found few gender differences in the kinds of political activities in which men and women participate.

Among those engaged in some political activity beyond voting, 53 percent of women, compared with 49 percent of men, had no activity at the national level, the researchers say.

While men are somewhat more likely to make campaign contributions, contact public officials and join political organizations, women activists are just as likely as men to vote, work on campaigns, attend protests and serve on local governing boards, they say. Moreover, men are more likely to work informally at the local level to deal with community problems.

” In terms of specific acts, the differences in participation do not suggest that women will specialize in ad hoc, informal, local, grass-roots activity,” the researchers say. ” Women were only slightly more likely than men to confine their political activity to sub-national politics.”

In addition to finding little difference in the kinds of political participation, the study shows that policy concerns for men and women are similar, although not identical.

” Contrary to expectation, we find no statistically significant gender difference in how importantly issues involving basic human needs, children or youth, the environment, or crime or drugs figure in issue-based participation,” the researchers say.

Women, on the other hand, are more likely to cite education percent of women vs. 7 percent of men) as primary reasons for participating in political activities.

Unlike abortion, the researchers say, rape, domestic violence and sexual harassment caused no division of opinion among those who mentioned women’s issues as reasons for becoming involved in politics—although women discussed these problems in connection with only 1 percent of their issue-based activity, and men barely mentioned them at all.

” What is most noteworthy, however, is just how rarely these issues were raised in connection with activity,” the researchers say. ” What is most apparent is not that the government hears more from women than from men about women’s issues or that the content of the messages is uniformly in support of equality between the sexes, but rather that public officials hear so little on the subject.”

Finally, the study found that women are no more likely than men to emphasize civic—as opposed to material—rewards for taking part in political activities.

” The nature of the act rather than the sex of the participant determines the rewards associated with it,” the researchers say. ” Since men and women choose to engage in the same kinds of participatory acts, the consequent rewards accruing to them are necessarily similar.”